A huge thank you to everybody who has voted, supported and campaigned for the Scottish Greens during the Scottish Parliament elections.

We had a record campaign in Lothian with returning MSP Alison Johnstone joined by party co-leader Lorna Slater, both elected as regional MSPs.

The 50,000 regional votes cast for the Greens is by far the highest-ever and the 12.7% vote share surpasses the 12.0% secured in 2003 to make it the biggest Green vote ever in Scotland.

Our candidates for Lothian region

Alison Johnstone, Lorna Slater and Kate Nevens were our lead candidates to be MSPs for Lothian. 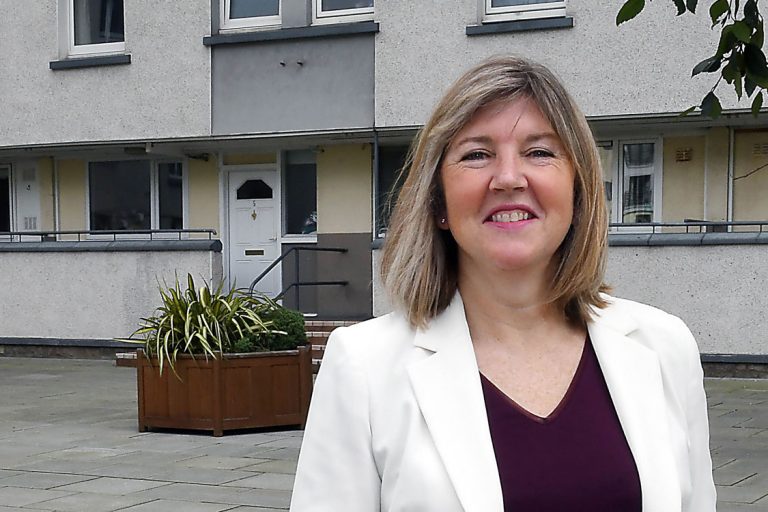 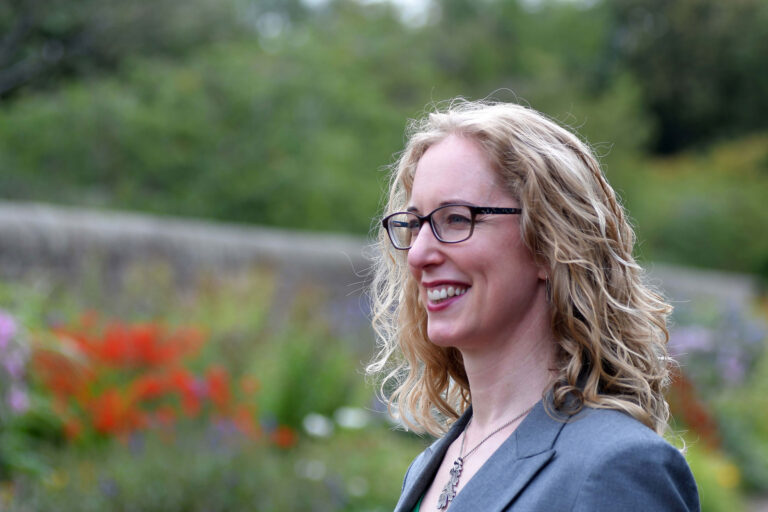 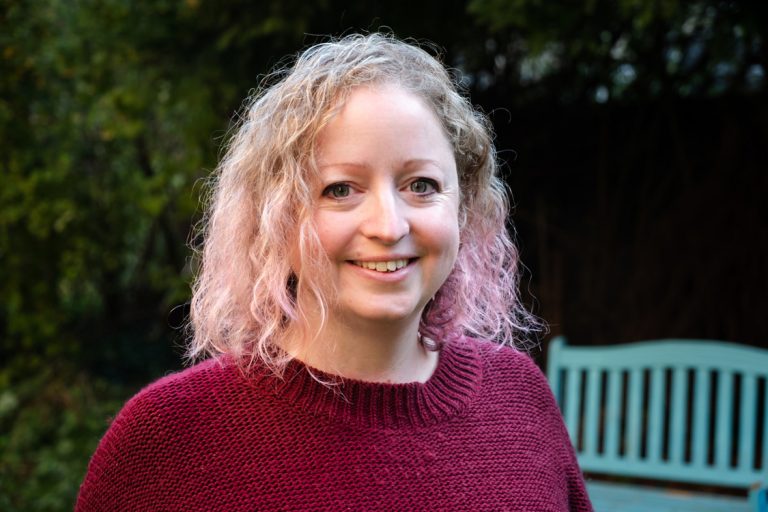 Edinburgh and West Lothian Greens are a branch of the Scottish Green Party.

Promoted by Alan Duggan on behalf of the Edinburgh Green Party, both at 19b Graham Street, Edinburgh EH6 5QN